The Coronavirus Response Does Not Take Place in a Vacuum 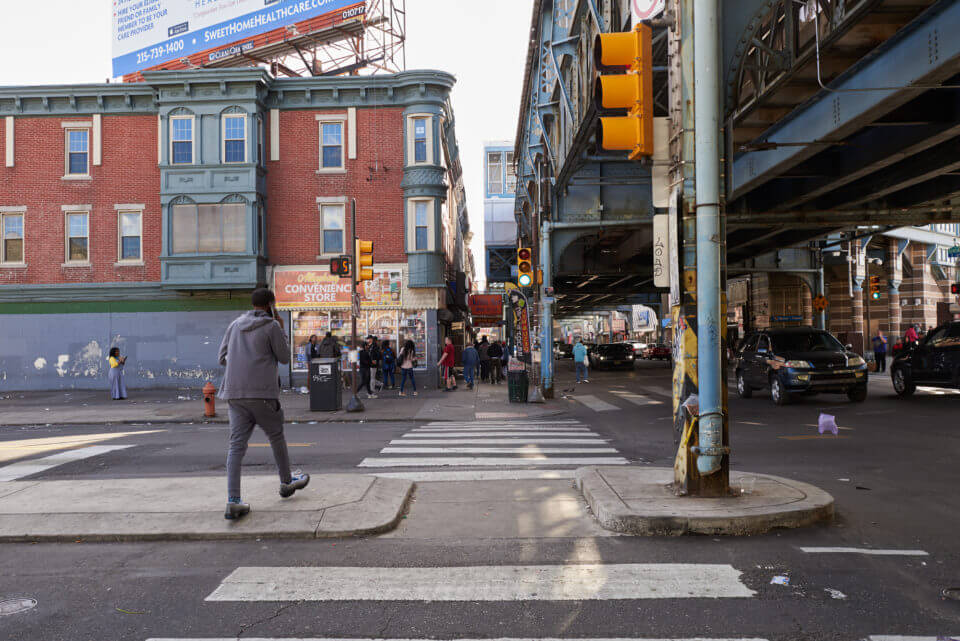 “Similarly, University of Zurich researchers in 2015—using data from the time of the Great Recession—estimated that unemployment causes 45,000 suicides per year.”

As of April 23rd, COVID-19 is estimated to have killed approximately 188,000 people worldwide, and the virus continues to cause great devastation to the United States and the world—and, in particular, to those who have lost loved ones. Furthermore, a myriad of studies from some of the world’s most renowned academic and governmental institutions suggest that an even greater number of deaths will be caused by our COVID-19 response, than from the virus itself.

The United Nations estimates that COVID-19 mitigation strategies—and the resulting economic slowdown—will push an additional 130 million people into acute hunger by the end of 2020. “We’ve never seen anything like this before,” Arif Husain, chief economist at the United Nations World Food Program, told The New York Times. Declines in the tourism industry, combined with dropping oil prices, and expected contractions of foreign aid are all likely to blame, according to World Food Program Executive Director David Beasley. As Beasley suggested, “There is also a real danger that more people could potentially die from the economic impact of COVID-19 than from the virus itself.” As I mentioned in my previous piece on COVID-19, economic downturns—across the board—result in the loss of life. For instance, in 2016, a Harvard University study estimated that the Great Recession and resulting unemployment led to an extra 260,000 deaths in Organization for Economic Co-operation and Development (OECD) nations. (It is further estimated that this number of extra cancer deaths reached 500,000 globally.) Similarly, University of Zurich researchers in 2015—using data from the time of the Great Recession—estimated that unemployment causes 45,000 suicides per year.

Studies such as these alert us to the unintended consequences of slowing down an economy, and other troubling signs are already emerging. Due to stay-at-home orders, U.S. hospitals are reporting increases in child abuse cases: “This happened faster than we imagined…I mean this happened in a week and these are really bad cases of abuse,” as Christi Thornhill, a hospital director at Cook Children’s Medical Center in Fort Worth, Texas said.  An alarming increase in spousal abuse is also being reported across the United States, with “People being locked in rooms, being shot through the doors, prevented from leaving, having to stay because he’s afraid she will go out and get it. Crazy stuff,” as one domestic violence shelter’s CEO put it.

In hindsight, if we had adopted more targeted mitigation strategies with a sharper focus on high risk individuals, we might still have had that nearly $6 trillion to spend in other ways.

Furthermore, the United States has added—if one takes into account both spending by Congress and extra liquidity from the Federal Reserve—approximately $6 trillion to the national debt in an effort to stem the rising unemployment and economic disruption caused by our current stay-at-home orders. This does not include future lost revenues to federal, state and local governments from decreased tax revenues—or lost income to each individual American. If we had adopted more targeted mitigation strategies with a sharper focus on high risk individuals, we might still have had that $6 trillion to spend in other ways. While many find it inappropriate to juxtapose economic loss to the loss of life (that may have been averted by our current stay-at-home orders), spending money comes with associated opportunity costs. This means that lives are being lost that we could have, otherwise, saved.

It is estimated that, in the United States, more than 300,000 deaths are caused each year by the secondary effects of obesity, such as diabetes and hypertension. Approximately 606,000 Americans die annually from cancer; 52,000 die from opioid overdoses; 13 million American children live with families beneath the poverty threshold, and over 500,000 people are homeless on any given night in the United States. For the $6 trillion, it is likely we could have greatly reduced these problems and their associated deaths. For example, we could have chosen to increase annual federal spending on the fight against homelessness by a hundredfold (currently $2.777 billion); to increase federal annual spending on combatting the opioid crisis by a hundredfold (currently $1.8 billion); to increase federal annual spending on cancer research by a hundredfold (currently 6.44 billion); to launch the nation’s largest ever initiative to fight obesity (say 100 billion); and to eliminate childhood poverty in the United States for ten years (an estimated cost of $700 billion). With the remaining approximately $4.1 trillion, we could have chosen to end malaria forever (estimated cost between $90 and $120 billion), which would prevent an estimated 435,000 deaths annually. Then, we could end world hunger for the year for the estimated 2 billion people who do not have access to proper nutrition (estimated to cost as much as $265 billion per year), and we would still have $3.715 trillion left over. Instead, a recession likely to result from stay-at-home orders is expected to dramatically increase homelessness (as took place during the Great Recession), as well as increase deaths due to cancer, diabetes, hypertension and drug abuse, while pushing 21 million more Americans, as estimated by Columbia University’s Center for Poverty and Social Policy, into poverty.

COVID-19 has caused almost 200,000 deaths and brought great tragedy to many, especially those who have lost loved ones. Thankfully, its devastation has not reached the initial estimates. So far, it has been responsible for fewer deaths than the approximately 500,000 caused each year by the flu. If we can recognize that COVID-19 is but one of many problems the world is currently facing, we can begin to implement our mitigation strategies in a more rational and holistic manner. If we continue to view COVID-19 as if in a vacuum, we may end up unintentionally causing more deaths than we are preventing.

Brett Oppenheim is an attorney and business owner in Los Angeles.