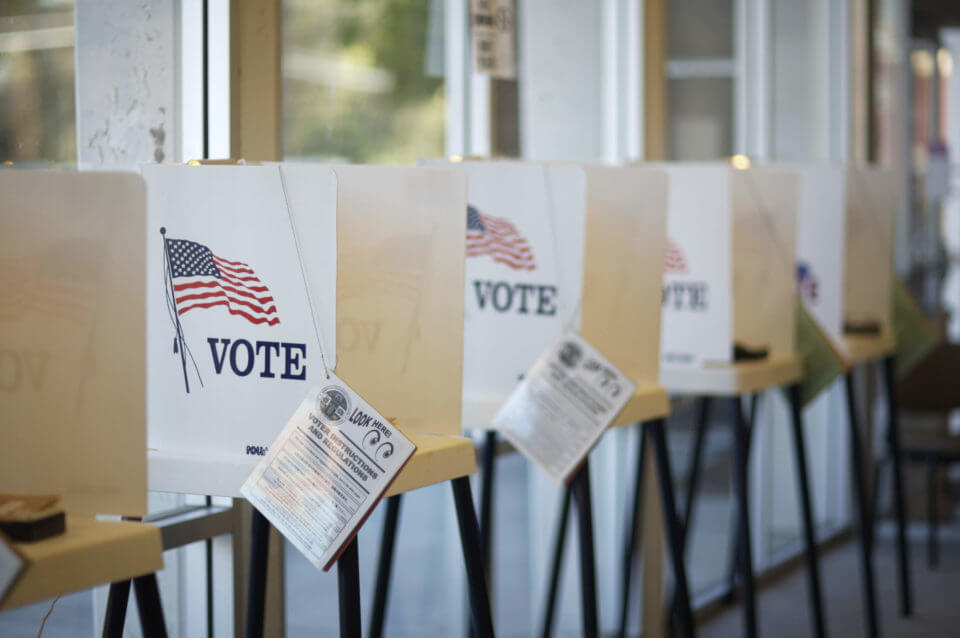 “What should concern us now, however, is an emergent threat: the risk of a ‘tyranny of the minority,’ powered further by artificial intelligence (AI).”

Winston Churchill famously quipped that, “…that democracy is the worst form of Government except for all those other forms that have been tried from time to time.” We can discuss the disadvantages of democracy for ages, and, as John Kenneth Galbraith said, if you want to obtain a lucrative book contract, you should write, “The Crisis of American Democracy.”

Since time immemorial, the issue of the so-called tyranny of the majority has been widely seen as one of the most serious weaknesses of democracy. The tyranny of the majority refers to the ability of a majority group to impose its policies upon the rest of the population, thereby violating its rights in favor of the interests of the proverbial 51%.

The tyranny of the majority problem stems from one of the flaws of the utilitarian philosophy. In particular, in a democracy, it is supposed that people can most easily satisfy their needs and, thus, increase their utility simply because they will vote for the officials who will best represent their interests.

However, this utilitarian view of the issue overlooks an important factor: that—in the pursuit of its aims—the majority faction is capable of creating a system rigged towards itself, often at the expense of the interests of the minority. After all, according to the classical utilitarian logic, it is morally right to sacrifice the interests of the minority to promote “the greatest happiness of the greatest number.” For example, globalization (while generally beneficial)—to a certain extent—came at the expense of some in the working class, who lost their jobs due to automation and the influx of cheaper, imported goods.

Many great thinkers and statesmen expressed concerns about the tyranny of the majority problem, with Edmund Burke writing that, “the majority of the citizens is capable of exercising the most cruel oppressions upon the minority.” Founding Fathers of the United States such as James Madison and Thomas Jefferson, meanwhile, aimed to defend the rights of the minority by implementing relevant changes to the U.S. Constitution, which essentially endowed the minority with more power so as to prevent the appearance of said tyranny. Institutions such as an indirectly elected Senate, as well as the Electoral College, make for prime examples.

However, while the tyranny of the majority is undoubtedly an important challenge, in modern democracies, effective checks and balances prevent the monopolization of power, and the minority is often capable of advancing its interests through certain procedures and institutions. What should concern us now, however, is an emergent threat: the risk of a “tyranny of the minority,” powered further by artificial intelligence (AI).

Analysts have used the term tyranny of the minority to describe a variety of phenomena, including the alleged illegitimate influence of lobbyists, the wealthy, the establishment, “the deep state,” the U.S. Senate, and the Electoral College, among others.

While these questions are significant—in an era defined by the advent of new technologies, including artificial intelligence and Big Data—we should pay more attention to how these technologies may come to impact the democratic process and endanger the stability of the system. And AI also comes into play with another group that I would argue constitute a far greater tyranny of the minority than do say lobbyists or the Electoral College. That group consists of independents or “swing voters,” who hold inordinate sway over an electoral outcome.

In the U.S., “Only 7% of Americans overall don’t express a partisan leaning,” while, in the U.K., “tactical voters” (citizens who are undecided about supporting a particular candidate), comprise approximately a quarter of the population.

Even in a highly polarized political environment, a candidate, after winning the primaries, usually adopts a more centrist message that appeals to independents so as to win the elections. (This presupposes that the more radical members of his party will support him, given that he, at the very least, is not a member of the opposite party.)

This tendency might actually be a good thing, since politicians might become more moderate and less polarizing. But, the fact that AI enters the game, however, drastically changes things; independents will not only influence politicians’ views but also will become the primary target of political ads and propaganda.

AI will mark a turning point in the history of politics. It both presents previously unimaginable opportunities and poses grave challenges that threaten to undermine the very foundations of today’s societal system.

As Henry Kissinger remarked in World Order, if:

“…the convictions expressed by the candidate [are] the reflections of a ‘big data’ research effort into individuals’ likely preferences and prejudices, then what once had been substantive debates about the content of governance will reduce candidates to being spokesmen for a marketing effort.”

Therefore, considering ordinary citizens’ susceptibility to propaganda and their frequent relative unfamiliarity with complex political and economic issues, the rational deliberation process might give way to dangerous mass appeal. As I put it elsewhere, “If the divergence between qualities needed for elections and skills needed for office becomes too large, democracy might degrade into demagoguery.”

The use of AI in conjunction with political marketing provides politicians with tools not only to study voters’ wishes but also to exploit their fears, cravings, hatreds, and desires. With smartly designed algorithms, politicians can examine individual opinions and nudge undecided voters towards supporting them through personalized advertisements.

If a candidate knows that certain citizens are their loyal supporters, his or her AI team will not exert much effort towards attracting their support ;  the team can, instead, target only swing voters, who will help achieve victory.

This means that the fate of a country can be determined by several hundred thousand swing voters, who will be under the malignant influence of propaganda from all sides of the political spectrum and, therefore, unlikely to be making wise decisions, ultimately engendering an AI-powered tyranny of the independent minority.

However, with the use of AI in political marketing, politicians can just present each individual with a personalized advertisement that appeals to him or her—and that no one else except this person is likely to see .

If this is the case, then—in the American elections—the entire population that determines an election’s outcome may live in a handful of counties in Colorado, Florida, Iowa, Michigan, Pennsylvania, and a few other swing states. (Of course, relatively fixed levels of current political polarization are largely assumed here.)

The multiplicity of a candidate’s personality is not new in politics: politicians often show different versions of themselves when targeting various voter groups. However, with the use of AI in political marketing, politicians can just present each individual with a personalized advertisement that appeals to him or her—and that no one else except this person is likely to see . The question will, then, remain as to which version of a politician will show up after the inauguration.

In order to ensure liberal democracy’s viability (and its success as a system), it is imperative that we take steps to prevent the onset of this form of the tyranny of the minority.

By educating voters on the foundations of economics and politics, placing constraints on the amount of money spent on elections, and controlling political marketing, we can begin the steps to safeguard democracy from AI-induced threats—and even strengthen democracy in the long run.

Finally, protecting democracy will also require more extensive cooperation and coordination among the three fundamental pillars of society in an AI era: citizens, businesses, and the government. Furthermore, the international community should undertake steps to define ethical standards in AI in order to avoid a potentially devastating AI arms race. Put simply, the best way to solve the problems of liberal democracy is more liberal democracy. Only then will we be able to prevent the degradation of democracy into a mix of artificial intelligence and all-powerful minorities.

Sukhayl Niyazov is a freelance writer in Greece.