Understanding the Great Divide in Our Politics 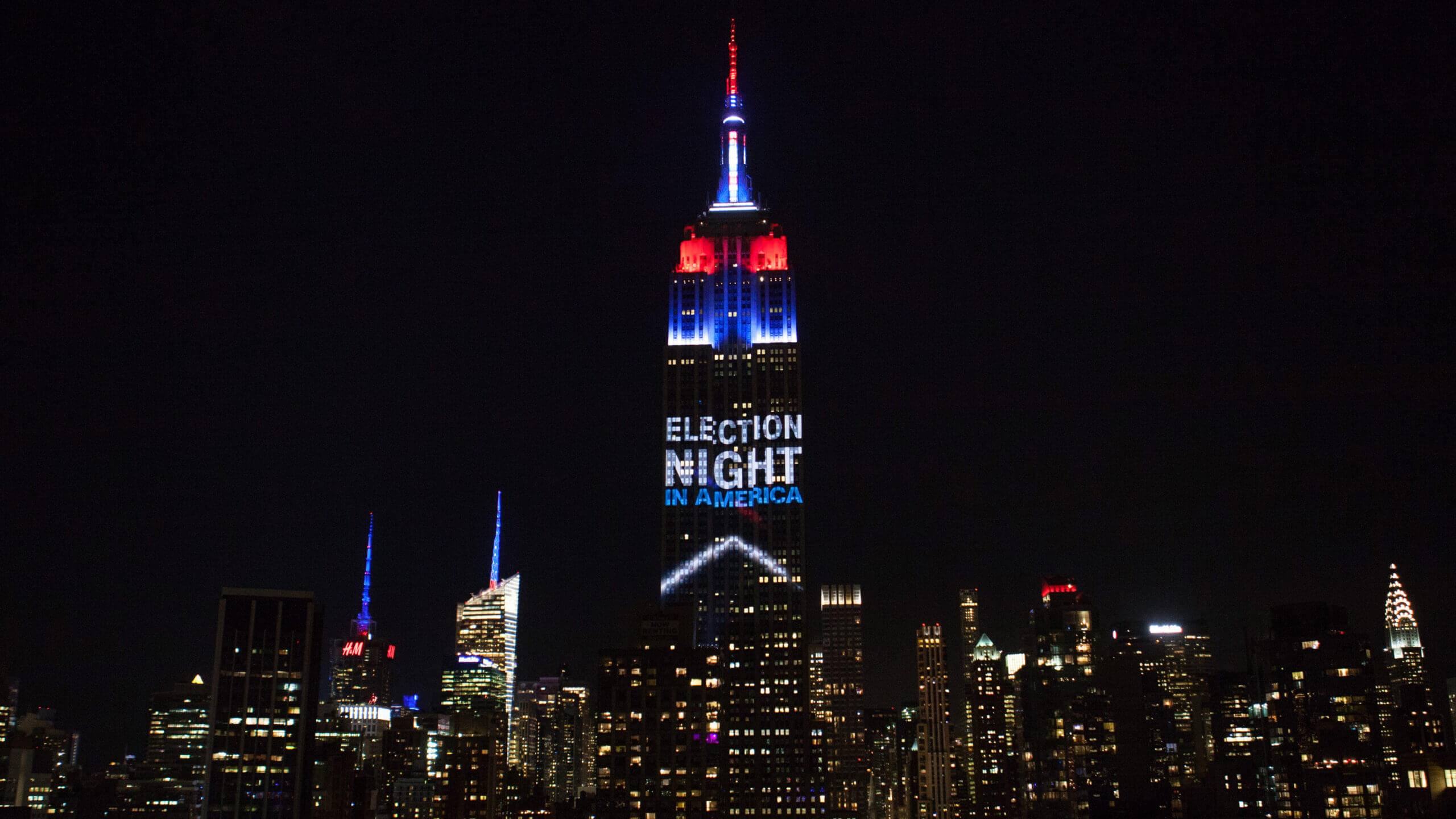 “How could a movement predicated on free expression and identity-blind principles come to be associated with the Right and described as reactionary by smart progressive critics like Vox’s Ezra Klein?”

In a recent Merion West article entitled “Coleman Hughes And Critiques Of The Left: An Open Letter To Matt McManus,” I followed-up on a request to outline some criticisms of modern left-wing thought: an airing of grievances, if you will. My arguments could be condensed as follows: 1) The expressed excesses of the Left implicitly signal the expressed excesses of the Right 2) Those excesses include an obsession with group identity over class inequalities, a tendency to presume injustice based on group-based disparities alone, and a seeming denial of progress 3) It’s incumbent on the Left to open up space for those who are concerned with injustice and inequality (like myself) but who don’t buy into the cosmic injustice of inequality per se.

Subsequently, the prolific McManus (whose work rate is admittedly jealousy-inducing) wrote a pointed response in short order that I would condense as such:  1) On the question of line drawing, respect for democratic pluralism and civil liberties is the litmus test for a more effective and enlightened Left 2) Identity can be a useful barometer for injustice and inequality that should be taken seriously alongside economic inequalities and other forms of inequality (geographic, cultural, etc.) 3) A great deal of human suffering can be attributed to our collective inability or unwillingness to grapple with principles of fairness, as opposed to a strict utilitarian outlook and presupposition that most suffering in modern life isn’t based on policy or socioeconomics. And 4) In what I believe was McManus’s strongest point: “The mirror image of leftist pessimism is conservative indifference to the problems we face, which are often brushed aside by pointing out that things could be worse.” McManus, here, means that the conservative penchant for focusing exclusively on progress (often, in a mustache-stroking panache) can be used to dismiss honest social concerns and, in the process, to cast their proponents as merely “Social Justice Warrior”-type cretins.

My response is not particularly interesting:

What I think is interesting is that despite our prevailing agreements, it’s still quite obvious to me that McManus and I both still have a conflict of visions. That this is the case speaks to the complex and counterintuitive nature of the political divide.

In a  recent piece for Arc Digital, I argued that what constitutes the political divide has substantially changed in recent years—and that the binary between “reactionary” and “progressive” isn’t a useful model anymore. This is because it’s not always obvious to determine what is or isn’t reactionary. If there exists a reflexive human tendency to look to a past golden age for answers to problems in the present then clearly, as I asserted, “time will make reactionaries of us all.” For example, is Bernie Sander’s call to empower unions, make college free, or conjure a New New Deal, anymore or less reactionary than Donald Trump’s call to “Make America Great Again”? I’m not drawing a moral equivalency between these two positions; my argument is that simply being reactionary is not necessarily anti-progress. Indeed, the fact that Trump voters  leaned Left on economics in comparison to Clinton voters should give us pause.

This lack of polemical clarity was epitomized with the popularity of the Intellectual Dark Web (IDW). Although it has been thoroughly critiqued for its perceived shallowness, the import of the IDW in respect to our political and cultural moment can hardly be overstated. How could a movement predicated on free expression and identity-blind principles come to be associated with the Right and described as reactionary by smart progressive critics like Vox’s Ezra Klein? This would only be possible if the political ground was shifting beneath our feet as to which ideas animate the Left and Right, respectively. But how?

In  a  series of Quillette articles earlier this year, Uri Harris argued that the new political dividing line was between those who support and those who reject the social justice narrative on structural and identity-based inequalities. I largely agree with Harris’ analysis, but I take issue with the presumption that Social Justice Warriors (to use the internet term) now police the boundaries of modern Leftism. Social Justice is but one facet of the modern left. Social Democracy, of the sort supported by LeftTube commentators Kyle Kulinski and David Pakman (both of whom openly critique political correctness), is another. We might call this the Hard Left or Left Populism. If we traverse even further to the Left on my imaginary color gradient we start to see a more socialist hue taken on (the kind that can be read in Jacobin on a daily basis or espoused by the economist Richard Wolff or by one of my begrudgingly favorite polemicists Ben Burgis). This line of thinking, which advocates for worker co-ops and views the existence of billionaires as a policy mistake, is yet another. There is also a significant pool of  moderates, though these individuals tend to be less active in online debate.

But there is a common thread running through each of these worldviews: the presumption that top-down socioeconomic and structural forces better explain our reality than bottom-up forces like cultural norms and traditions, a view held more by those on the online cultural Right. Of course, these things aren’t necessarily mutually exclusive, but whichever set of forces we are more inclined to give credence to is a determining factor in where we are likely to be positioned in the culture war. In short, the Left tends to view culture as downstream from politics and the Right tends to view politics as downstream from culture.

A critic of this framing would likely assert that many on the Left are just as concerned about cultural issues as the Right, if not more so. Consider the longtime debate about whether it is nature or nurture that forms whom we later become. It has long been an article of faith on the Left that human beings are blank slates—and that it’s the environment which makes us who we are. Conservatives, on the other hand, are more inclined to accept that biological forces convey a natural order that’s worthy of maintenance. But the divide I’m talking about is not a matter of which side views culture or structure as important but, rather, where we derive causation. Although progressives view culture as important in the formation of individuals, I rarely see causation ascribed to cultural forces when a systemic explanation is on offer. For instance, the Left may rail against “gun culture” in America, but the prescription is invariably viewed through the prism of structure and policy rather than personal responsibility or spiritual renewal.

Of course, this is but one framework. The political divide is far too complex and multidimensional for a singular frame to capture the whole picture. But thinking on what really divides us is crucial because we happen to live in a country where collective decisions need to be made. And if policy preferences alone are  inaccurate predictors of which political identity we inculcate, then understanding what actually bothers us about “the other side” is essential to anyone who is serious about introducing political, cultural, and socioeconomic change in the West.