Why We’re Writing a Book-Length Critique of Jordan Peterson 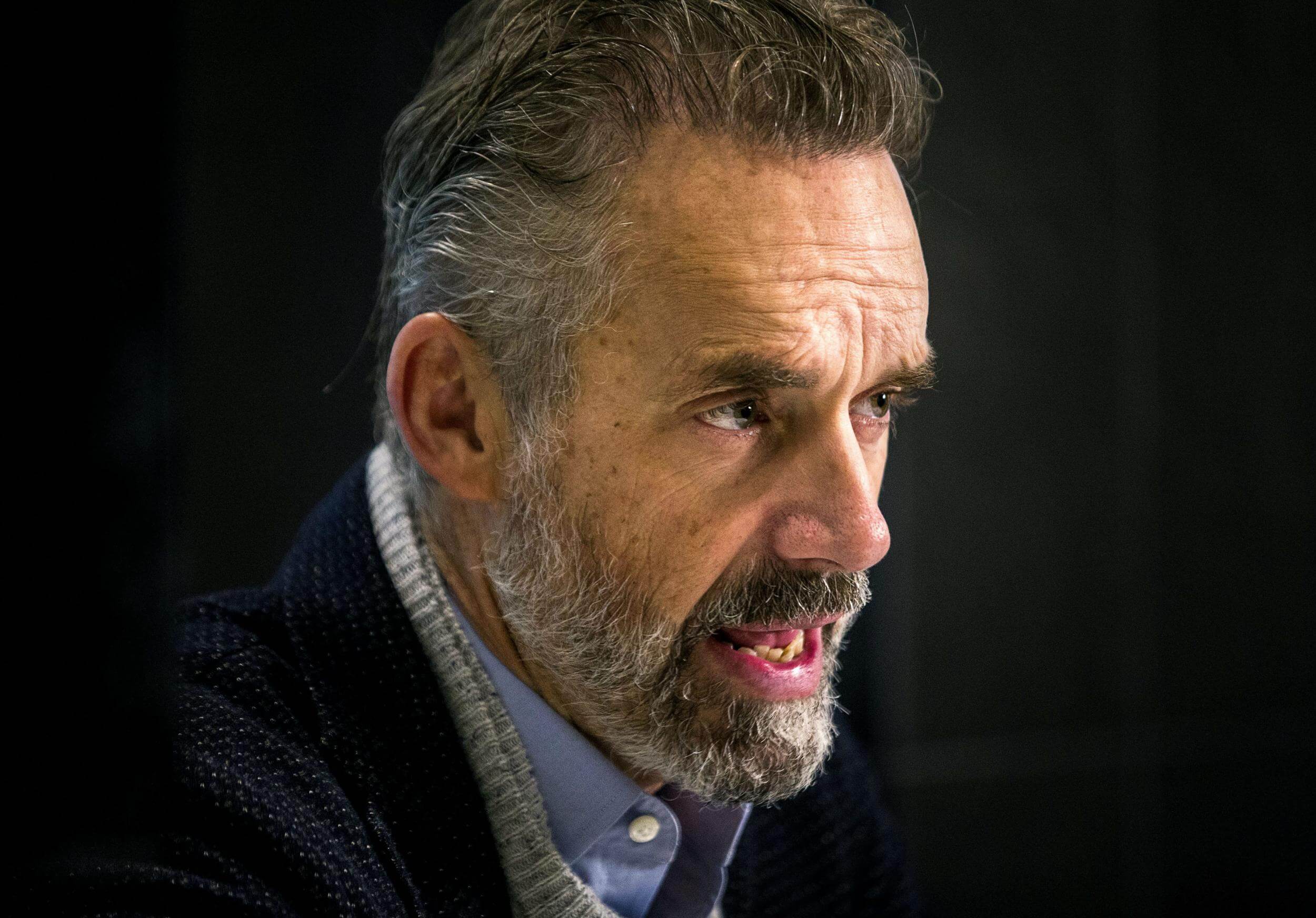 “Diverse as they may be, these four authors are united by a desire to confront Peterson on his own terms—that is, to eschew tawdry criticism and ad hominem attacks and instead to get to the nucleus of his thought.“

“Modern man does not understand how much his ‘rationalism’ (which has destroyed his capacity to respond to numinous symbols and ideas) has put him at the mercy of the psychic ‘underworld.’ He has freed himself from superstition (or so he believes), but in the process he has lost his spiritual values to a positively dangerous degree. His moral and spiritual tradition has disintegrated, and he is now paying the price for this break up in world wide disorientation and dissociation.”

Carl Jung, Man and His Symbols

Since 2016 Jordan Peterson has enjoyed a remarkable burst of popularity, due to attention-grabbing, anti-politically correct activism—alternative pronouns, no; enforced monogamy, yes—as well as a series of lectures and a bestselling book on how to find meaning in life. He has been embraced by both the far-right and stuffy classical liberals, writing columns for conservative newspapers and appearing on popular programs and podcasts which sympathize with his—how shall we say—unique worldview. David Brooks at The New York Times even lauded him as among the most influential public intellectuals of our time.

Naturally, Peterson’s popularity on the Right has made him a target of critiques from the left. He has been called everything from “the stupid man’s smart person” to a fascist sympathizer whose thought serves as a gateway to the far-right. Some of these criticisms have been interesting and adept—most notably Nathan J. Robinson’s and Natalie Wynne’s (that is, Contrapoints). Others have been less so. But almost all of them have been incomplete in the sense that they take issue with one element or another of Peterson’s oeuvre. Left-leaning critics either point out flaws in his understanding of so-called post-modern neo-Marxism, or they observe that his actual knowledge of left-wing thought and positions is dubious. Some point out that Peterson’s own political theorizing can be frustratingly vague, relying on bizarre homologies (his association of Jungian psychoanalysis with neurobiology) or fanciful leaps of logic (his frequent conflation of sociological data with evolutionary structures).  But so far no critique has sought to comprehensively address the body of his work as a whole. This is an oversight that our book Myth and Mayhem: A Leftist Critique of Jordan Peterson intends to correct.

Myth and Mayhem: A Leftist Critique of Jordan Peterson, to be published with Zero Books, is written by four authors, each of whom take a different angle on Peterson. Ben Burgis analyzes the logical—or illogical, as the case may be—structure of Peterson’s argumentation. Marion Trejo examines Peterson’s reckoning with feminism and argues that it is wracked by contradictions and tensions. Matt McManus looks at the existential underpinnings of his philosophy and critiques how Peterson brings it to bear on politics. And Conrad Hamilton interrogates Peterson’s understanding of post-modernism and Marxism. Diverse as they may be, these four authors are united by a desire to confront Peterson on his own terms—that is, to eschew tawdry criticism and ad hominem attacks and instead to get to the nucleus of his thought. Peterson’s anti-woke, truth-telling patriarch act has, whatever else, generated a great deal of attention. None of that would be true if he were incapable of resonating with a mass audience. So it is vital to acknowledge where Peterson makes valid points about the limitations of the contemporary left. But it is equally important to make clear that his own thinking is characterized by acute limitations—when it comes to his substantive claims, and, especially, when he engages with intellectual opponents. The goal, then, is this: to take Peterson more seriously than he takes the Left. The book will also be introduced by Slavoj Zizek, who engaged in a popular recent debate with Peterson in Toronto. Zizek’s introduction will summarize his account of Peterson’s popularity, while responding to some of the criticisms and comments surrounding the debate. His piece should provide vital context to the book as a whole, helping to frame both the theoretical issues at play, while explaining how Peterson became a popular figure to many on the political right.

Peterson is the most significant anti-leftist critic in the Western world today, and answering his charges in a reasonable and popular manner is necessary if progressivism is to be convincing both practically and intellectually.

Our ambition is that the book will be readable, accessible to anyone with even a working knowledge of some of the issues, and maybe even funny here and there. Anyone with an interest in Peterson, in the political left, or in some of the big questions of our time will hopefully find something of value in it. The diversity of viewpoints presented should also make the book interesting to readers from a wide variety of backgrounds—and readers who prioritize different political struggles and perspectives. This is partly why, as we shall discuss below, our project goes beyond just the publication of Myth and Mayhem.

One of the reasons the authors committed to this project is their belief that it is necessary to argue against political opponents in as sustained a manner as possible. In Burgis’ terms, we feel it is necessary to “give them an argument.” Peterson is the most significant anti-leftist critic in the Western world today, and answering his charges in a reasonable and popular manner is necessary if progressivism is to be convincing both practically and intellectually. This is one of the virtues practiced by the Zero book line, which aspires to present critical theory to a broad audience, where possible. We have also prepared a website where interested critics can also submit short essays and commentary on where they think Peterson’s thinking goes wrong on political issues—or in his criticisms of the Left. We invite anyone who is interested in submitting to the website to contact us at any time. Your essay will be reviewed by the authors and uploaded quickly. The goal is to prepare a forum which both supplements and goes beyond Myth and Mayhem, offering progressives ongoing intellectual resources in their disputes with both Peterson and other classical liberal and right-wing commentators. We are also very interested in reading pieces defending Peterson, so long as they are presented in a spirt of dialogue and debate. Articles which defend Peterson while taking seriously some of the criticisms against them by providing a lengthy answer would be especially helpful. Submissions from all theoretical backgrounds are welcomed.

Matt McManus is currently Professor of Politics and International Relations at TEC De Monterrey. His book Making Human Dignity Central to International Human Rights Law is forthcoming with the University of Wales Press. His books, The Rise of Post-modern Conservatism and What is Post-Modern Conservatism, will be published with Palgrave MacMillan and Zero Books, respectively. Matt can be reached at mattmcmanus300@gmail.com or added on Twitter via @MattPolProf.

Conrad Bongard Hamilton is a PhD student based at Paris 8 University, currently pursuing research on non-human agency in the work of Karl Marx under the supervision of Catherine Malabou. He is a contributor to the text What is Post-Modern Conservatism, as well as the author of a forthcoming book, Dialectic of Escape: A Conceptual History of Video Games. He can be reached at konradbongard@hotmail.com, and a catalogue of his writings can be found on Academia.edu.