“Woke Capitalism” Needs to Wake Up to the Truth about China 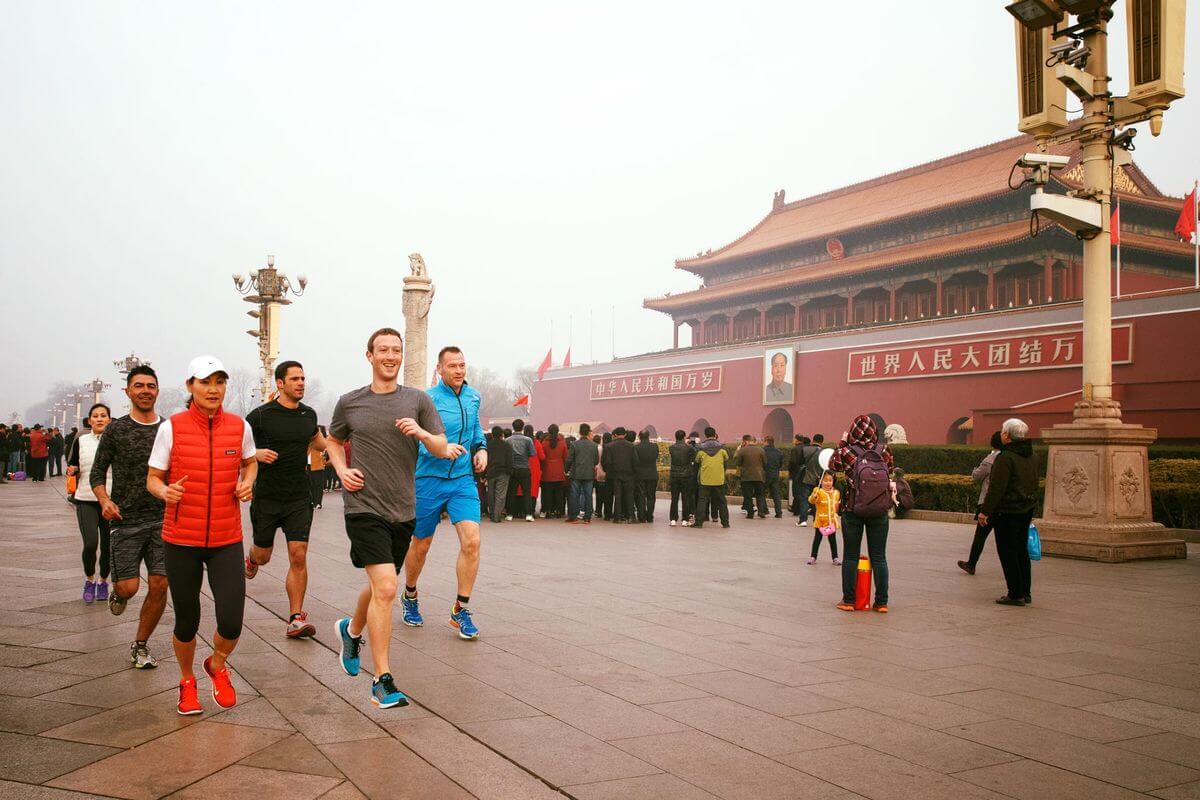 “As Jim Geraghty writes, rather than importing our values, China is exporting its repression into our societies on the back of mass industrial theft and espionage.”

During the Cold War, Western business backed the efforts to contain and then bring down the Communist empire of the Soviet Union. This could be attributed both to patriotic sentiments held by industry leaders, combined with economic concerns, given the vast potential markets that existed behind the Iron Curtain that were off-limits to Western businesses. Going further back to World War II, this sense of patriotism, combined with economic incentives, meant that the United States became the manufacturing powerhouse behind the Allied powers, such as was described by historian Arthur Hermann in Freedom’s Forge. Now, there is increasing debate over whether some leading Western corporations are engaging in the appeasement of a rising, totalitarian China.

Two recent incidents call into question our ability to deal with China’s increasing ascension on the world stage. First we have Daryl Morey, manager of the Houston Rockets NBA team, who tweeted in support of the Hong Kong protestors. He was denounced by the Chinese consulate in Houston—and by his team’s owner. The Chinese Basketball Association then announced it was suspending cooperation with the Rockets. Morey offered a forced apology, while the NBA’s statement called his tweet “regrettable.” Morey’s job was on the line to appease the Chinese. Now, pro-Hong Kong and pro-Uighur fans are thrown out of and silenced during NBA games. Given the size of the market for basketball in China, was anyone really expecting the NBA to show some moral spine when their bottom line was under threat? This demonstrates that free trade with China comes with certain strings attached.

Before this, billionaire and former New York City Mayor Michael Bloomberg’s appearance on PBS’s Firing Line demonstrated serious levels of naivety concerning the role of China in parts of the corporate world. When asked about China’s record on the environment, Bloomberg answered that China would have to reduce its pollution because the people would demand it. Xi Jinping would apparently listen because, “Xi Jinping is not a dictator. He has to satisfy his constituents or he’s not going to survive.” Bloomberg then concluded his somewhat delusional monologue on the responsiveness of President Xi by claiming that, “No government survives without the will of the majority of its people. He has to deliver services!”

Is this view of modern Chinese governance and power simple ignorance or something more sinister? This question was raised by Peter Thiel over the summer in Washington D.C. during a keynote speech at the National Conservatism Conference. Thiel asked whether Google had been infiltrated by Chinese agents and was actively treasonous in its business dealings in China. This attack on Google by Thiel reflects a wider bipartisan disillusionment with Silicon Valley in the United States that mirrors a coalescing bipartisan consensus on China’s increasingly aggressive aims.

Google has denied working with the Chinese military. However, it is true that the world’s biggest tech company was working with the Chinese government on a now terminated, censored search engine. Google has also opened an A.I. lab as part of its DeepMind project, celebrating the country’s “vibrant Chinese A.I. research community.” This willingness to work with the Chinese government extends to providing technology for Chinese surveillance infrastructure. If you described this to Orwell, he would ask if you were feeling unwell. Meanwhile, Google has pulled back from working with the American military in the A.I. sphere—and in other areas in which its expertise could be vital in maintaining American military innovation. This, of course, comes at a time when China is threatening America’s military technological dominance.

These stories capture our present dilemma: we, in the West, have benefited from the networks established by the West after World War II and that extended into the 1990’s and early 2000’s. On the other hand, what happens when those very same networks are used against you by a hostile power? When it comes to questions of national security, the interconnectedness of our economies means it is much harder to resist pressure from a rival power like China, who may game these networks for its own advantage, particularly when another nation’s own economy relies on that of China’s.

This has not happened. China has proven the river of information can be dammed and directed, leading to what’s known as the “splinternet.”

And yet, why are we surprised? The idea that normalizing trade relationships with China and then admitting it to the World Trade Organization would lead to a blossoming of liberalism in China now seems ludicrous. It demonstrates the levels of willful blindness that sprang from post-Cold War euphoria, on the part of policy-makers, to the contingencies of history. This delusion stemmed from the idea that capitalism would homogenize the world’s cultures and forms of government and lead to a convergence on Western norms. Allied to this was the idea that modern technology, such as the Internet, would open up Chinese citizens’ mental horizons with the free-flow of information, again encouraging convergence. This has not happened. China has proven the river of information can be dammed and directed, leading to what’s known as the “splinternet.” Western technology is used to reinforce Chinese norms and Communist authoritarianism. Again, why should we have assumed that the direction of travel was towards us? Capitalism has been adapted to local and national conditions around the world—not the other way round.

This is what happens when an idealistic neoliberal view of the world meets the multi-millennia-old idea of the Middle Kingdom, backed up by a century of humiliation at the hands of Western powers, and with mass genocide only a recent memory. But it was too important a market to miss as our industries and governments kept telling us: “What about its billion customers desperate to buy our goods and services?” Instead, the opposite has happened. As Jim Geraghty writes, rather than importing our values, China is exporting its repression into our societies on the back of mass industrial theft and espionage. We are conforming to Chinese norms, while China is concentrating on growing its economy and aiming at Chinese greatness at home and abroad through its “One Belt, One Road” initiative. All the while, we’re worrying about woke identity politics that signal our civilizational decadence to the rest of the world, a decadence Chinese youth hold in contempt and sum up in one word, baizuo, or “white left.” People today are concerned about rising nationalism in the West. Maybe the problem is not an excess of national sentiment but a deficit of the solidarity and strength it brings to withstand threats abroad. How is one meant to counter a rising power like China when one is divided and self-destructive at home?

The hypocrisy of those corporations and cultural institutions, who push identity politics at home as a way of signaling their virtue while doing business with a repressive regime like China that stands against their professed identitarian social values, is grating. While the NBA praises China’s culture, it has a training camp in Xinjiang province where 1.3 million Muslims are imprisoned. As Clay Routledge observes, “woke capitalism is about companies pretending to care about social justice to sell products to the people who pretend to hate capitalism.” It is not simply the act of doing business with tyrants itself but the contrast between the high rhetoric and sordid reality that is particularly stark. It is not just grating to those who see past the flimsy rhetoric of “connection” and “making a difference.” It is especially so when one considers the fact that these companies are making huge profits by contributing to the rise of a rival power that is actively reinforcing the move to a more unstable multipolar world of great-power competition.

Those in the tech industry, in particular, who are invested in identity politics may denounce America and the West for being oppressive societies, but this attitude is redolent of a teenager who says how much he hates his parents but has no idea what real harsh treatment is. The China-dominated world these tech executives are helping to usher in is one that will be worse for us all. This type of behavior will only end once the costs of doing business in China outweigh the benefits. This could either come from reputational damage at home—or from growing demands from the Chinese Communist Party that make it too difficult to operate in China. Given that greed currently outweighs any sense of loyalty to America or the wider western world, this seems unlikely to change anytime soon.

Henry George is a freelance writer living in the UK. He holds an MA in War Studies from King’s College London.