How the National Popular Vote Protects the Electoral College 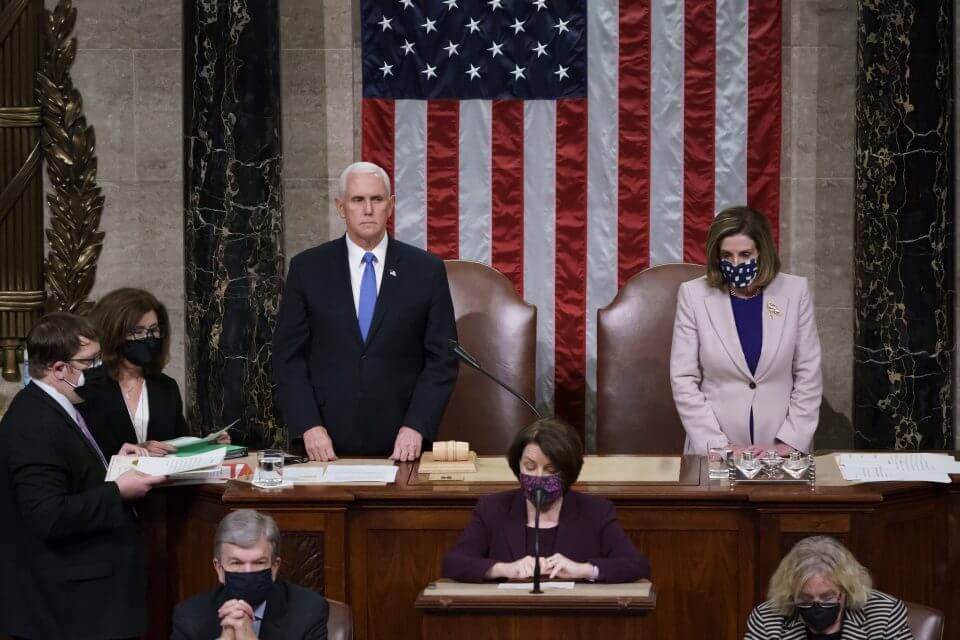 “Importantly, this state-based reform preserves and protects the Electoral College by having state legislatures determine the manner and method by which presidential elections are run and administered.”

The beauty and genius behind the framers’ creation of the Electoral College has been perverted and ignored over the last 150 some years by the adoption of what is generally called the winner-take-all method.

The framers, in Article II, Section 1 of the United States Constitution, gave states the exclusive and plenary right to determine how electors are chosen with the expectation that each state would act in its own self-interest.

In the republic’s early elections, states used various methods of selecting electors. Coming into and moving out of the Civil War, the winner-take-all method became dominant as states sought to consolidate the political power of the Northern and Southern states.

In those days, states knowingly exercised their power to influence the election of presidents. Over time, however, state legislatures lost sight of their plenary power and settled into a method that makes four out of five voters irrelevant in today’s presidential elections. (Only Maine and Nebraska allocate their Electoral College votes by a method other than winner-take-all—a method, which, of course, is entirely constitutional.)

Battleground status (or lack thereof) is now the sole determinant factor that drives campaigns, spending, and, consequently, influence and power.

Under winner-take-all, fewer than ten states typically garner battleground status and, by extension, determine who will be president. This perverts both public policy and politics because policy considerations are all too often made based on what may happen in the battleground states.

An intriguing tripartisan reform—supported across the spectrum by Democrats, Republicans, and even Libertarians—that ensures voters in every state are politically relevant in every presidential election is the National Popular Vote Interstate Compact.

States adopting the compact once again make a conscious decision and assert their selfish best interests to make every voter in their respective states heard and their votes combined with like-minded voters from around the country to determine who is elected president.

Importantly, this state-based reform preserves and protects the Electoral College by having state legislatures determine the manner and method by which presidential elections are run and administered. This also has the effect of strengthening the Electoral College; under the compact, voters in every state become full participants in the general election.

Some opponents make various emotionally-charged claims that do not stand up to facts and history.

Disingenuous claims include: the compact circumvents the Constitution, it is not what the framers intended, California and New York would decide who wins an election, and small states would be hurt. Not only are the claims demonstrably untrue, but they conveniently conflate the National Popular Vote Interstate Compact with a competing effort to pass a constitutional amendment to eliminate the Electoral College and adopt a direct election of the president by and through a popular vote.

To some, that sounds like a distinction in search of a difference. It is not.

Preserving the constitutional right of state legislatures to determine the method of allocating Electoral College votes and also their right to revert back to something else if another method or system would better serve their states is hugely important. Moreover, it is exactly what the founders had in mind when they created the constitutional framework for electing the President of the United States.

For all these reasons, state legislatures should exercise their rights under the Constitution and adopt the compact.

Saul Anuzis is a former chairman of the Michigan Republican Party and a member of the Republican National Committee. He was a senior adviser to Senator Ted Cruz’s 2016 presidential campaign.