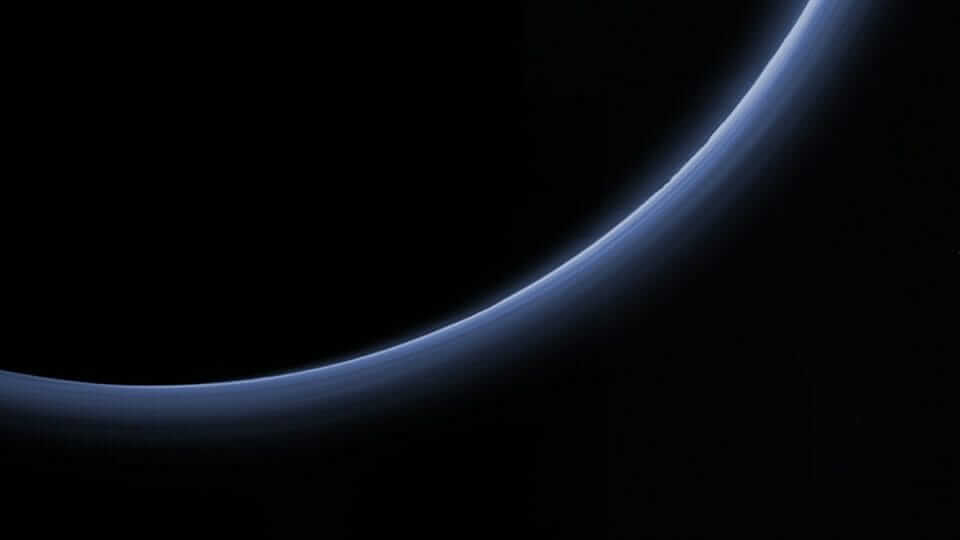 The latter comes before.

The former comes after.

Put together to shatter.

Benjamin L. Pérez teaches Comparative Religion at San Quentin State Prison, through the Prison University Project. BlazeVOX published his bi-textual Repent at Your Leisure (or The Folklore of Hell), the University of Guam’s Storyboard published his poem “The Marshall Islands Blues,” and The Orchards Poetry Journal published his poem “Our Faulkner,” which was nominated for a Pushcart Prize. Since 2016, he finds himself mainly writing micro-poetry, examples of which have appeared in various literary journals.