Licensing: From Barber Shops to Interior Designers, Restricting the Flow of Labor 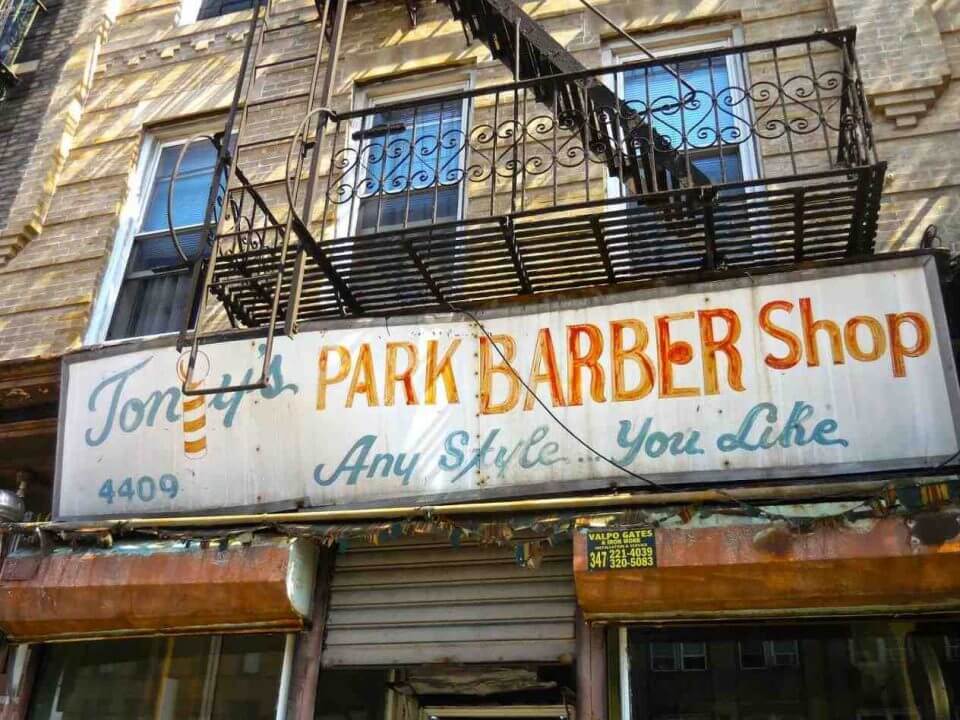 Thinking about opening a barber shop, what do you do? If your answer was something other than, “Find out how to obtain the state’s permission,” you’re in for a surprise.

Imagine: You’re one of the 6.1 million unemployed Americans. Try as you might, you can’t find a job. But you’ve always been great at something—cutting hair, giving manicures, or maybe hanging drywall—so great, in fact, that you reckon you could actually make some real money doing it. What’s the first thing you do?

If your answer was something other than, “Find out how to obtain the state’s permission,” you’re in for a surprise.

A shocking amount of occupations require workers to seek permission from the government before they can legally practice. This includes not just the obvious, like doctors and lawyers, whose services, if rendered inadequately, might do consumers life-threatening harm, but also barbers, auctioneers, locksmiths, and interior designers.

This phenomenon is known as occupational licensing. State governments set up barriers to entry for certain occupations, ostensibly to the benefit and protection of consumers. They range from the onerous—years of education and thousands of dollars in fees—to trivialities like registering in a government database. At their most extreme, such regulations make work without a permit illegal.

As the United States transitioned from a manufacturing to a service-based economy, occupational licensing filled the “rules void” left by the ebb of labor unions. In the past six decades, the share of jobs requiring some form of license has soared, going from five percent in the 1950s to around 30 percent today. Put another way: over a quarter of today’s workforce requires government permission to earn a living.

There’s little proof that licensing does what it’s supposed to. For one, the potential impact to public safety seems wholly incidental to the burden of compliance for a given job. In most states, it takes 12 times as long to become a licensed barber as an EMT. In a 2015 Brookings Institution paper, University of Minnesota Professor Morris Kleiner, who has written extensively on the subject, states: “…economic studies have demonstrated far more cases where occupational licensing has reduced employment and increased prices and wages of licensed workers than where it has improved the quality and safety of services.”

Ironically, the presence of strict licensing regulations also seems to encourage consumers to seek lower-quality services—sometimes at great personal risk. When prices are high or labor is scarce, consumers take a DIY approach or forego services entirely. A 1981 study on the effects of occupational licensing found evidence for this in the form of a negative correlation between electricians per capita and accidental electrocutions.

A less morbid, but perhaps more salient, observation is that licensing often creates burdens that are unequally borne. Licensing requirements make it difficult for immigrants to work. In many states, anyone with a criminal conviction can be outright denied one, regardless of the conviction’s relevance to their aspirations. These policies, coupled with the potential costs of money and time, can make it harder for poorer people, in particular, to find work.

But surely, you might say, there must be some benefit to licensing. And technically, you’d be right.

Excessive licensing requirements are a huge boon to licensed workers. They restrict the supply of available labor in an occupation, limiting competition and in some cases raising wages. There’s little doubt that occupational licensing, often the result of industry lobbying, functions mainly as a form of protectionism. A 1975 Department of Labor study found a positive correlation between the rates of unemployment and failures on licensing exams.

Yet even licensed workers can’t escape the insanity unscathed. Because licenses don’t transfer from state to state; workers whose livelihoods depend on having a license face limited mobility, which ultimately hurts their earning potential.

Though licensure reform is typically thought of as a libertarian fascination—the libertarian-leaning law firm Institute for Justice literally owns occupationallicensing.com—it also has the attention of more mainstream political thinkers. The Obama Administration released a report in 2015 outlining suggestions on how the states might ease the burden of occupational licensing, and in January of this year, Labor Secretary Alexander Acosta made a similar call for reform.

Thankfully, there seems to be some real momentum on this issue. According to the Institute for Justice, 15 states have reformed licensing laws to “make it easier for ex-offenders to work in state-licensed fields” since 2015. Louisiana and Nebraska both made some big changes this year as well. That’s a great start, but there’s still much work to be done.